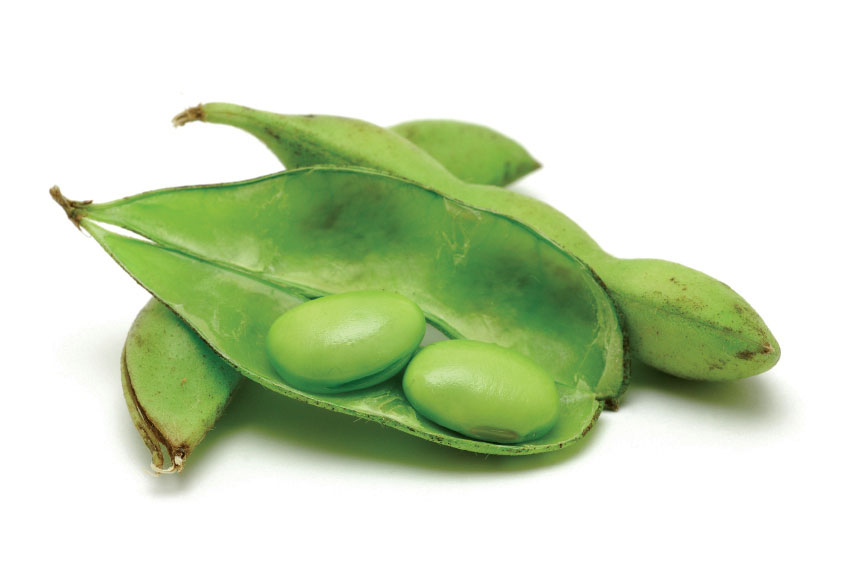 Soybean oil is rich in polyunsaturated fatty acids and low in saturated fatty acids. It is mainly used in applications like baking fats, mayonnaise, frying oil, salad and cooking oils, as an ingredient in margarine and for other edible uses. During the last ten years the emphasis on polyunsaturates for nutritional reasons has partly shifted towards monounsaturates. Hence rapeseed oil has replaced soyabean oil in many applications especially in Europe. Besides food applications, soybean oil is also used by the chemical and technical industry in applications like varnish and lacquer.

Increased demand for economical sources of proteinfor animal feed has increased the importance of the soyabean. At the beginning of the twentieth century, cultivation started on a large scale. The US, Brazil, Argentina and China are the dominant producers. The conditions required by soyabeans are similar to those of maize. Therefore, the major growing area in the US is located in the Corn Belt, i.e. Illinois, Iowa, Arkansas, Ohio and Minnesota. The vegetation period is only 100 days. The harvest starts when the soyabean ripens, which coincides with the shedding of the leaves. Harvesting usually begins in September in the Northern Hemisphere.